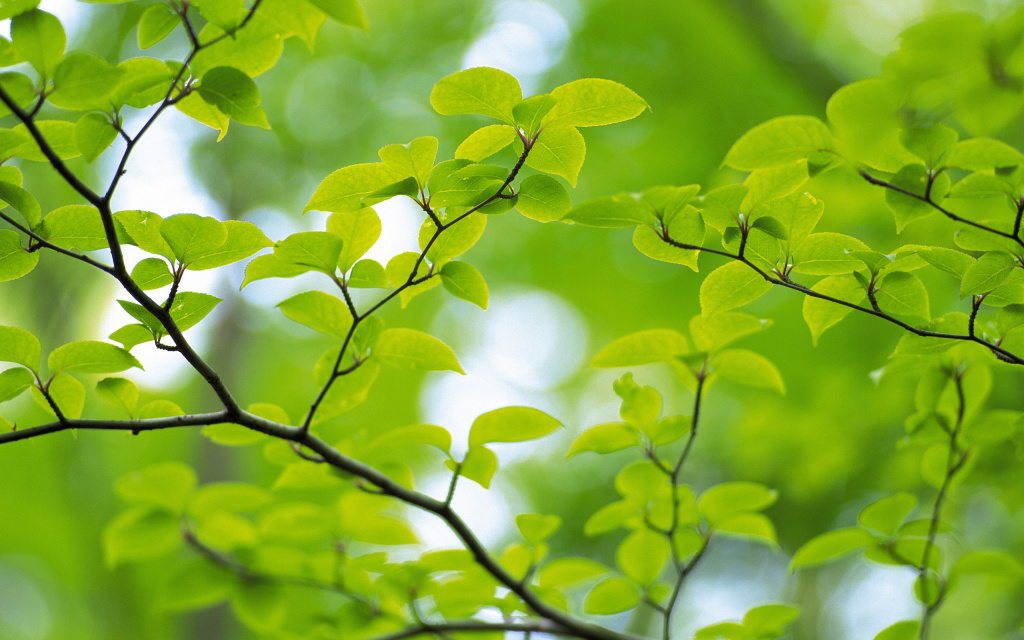 The imagery Jesus uses here is quite explicit. He is the vine and we are the branches. His Father is the vinedresser who tends the vine, ensuring it bears much fruit. The Father does this in two ways: He prunes those branches that bear fruit so that they will bear even more. Those branches that do not bear fruit however, He discards. Jesus is referring to the age-old reality of those who believe in Him and those who don’t. It is as pertinent today as ever. This distinction also mirrors the different ideas we have about what life is.

As Catholics we recognise Jesus as the true vine, life itself, without whom we cannot live. Without the vine, the branches could not hope to draw from the nutrients in the soil. We know that apart from Him we die. As believers too, we recognise how right and proper it is that the Father should prune away those things He finds in us which inhibit our fruit-bearing capabilities. Things like envy and greed frustrate our development and because our Father loves us and wants us to flourish, He skilfully prunes them away. This is a lifelong process. It can be painful and unpleasant facing up to our imperfections and our sins. Yet our openness and our acceptance of it as the branches that we are leads to life. Knowledge of God and knowledge of self is key. An accurate understanding of who we are and of our dignity as branches in relation to the vine is crucial.

‘Not so for the wicked not so, for they like winnowed chaff shall be driven away by the wind’ (Psalm 1:4). Some people, not happy merely with being branches, aspire to be the vine. A misguided notion of freedom often pervades our modern Western society. It ensnares us with the same allurements Adam and Eve faced in the garden. They were told they could be like God (Genesis 3:5). Those who participate in abortions for example, act as judge and jury when they preside over who gets to live or die. This is a role traditionally and rightly ascribed to God. How blind they are if they cannot see that the tools they use to cut short the life of the unborn are the same tools that cut them off from the vine. Yet, they seem unperturbed by this. Why? Could it be because they do not acknowledge the existence of the vine in the first place? The vine’s existence is constantly being called into question. Many modern branches argue that there never was a vine. We are but random branches, unsure of where we’ve come from and unsure of where we are going. Life in the vineyard is nothing more than a fluke to some. Can branches come into being without a vine?

Then again some branches, disregarding St. Paul’s assertion that ‘Christ is the head of His body the Church’ (Eph. 1: 22-23), have gone so far as to declare officially that they do not want to be united with His Church. Other dearly beloved branches still, perhaps with good intentions but who are essentially dissatisfied with the vine in the modern vineyard, seek to prune it and shape it according to contemporary notions of what the vine should be. But should God conform to society or should society conform to God? ‘It is not us that sustain the root, but the root that sustains us’ St. Paul claims in the letter to the Romans (11: 18). As the Pope asked recently: Do we sense here anything of that configuration to Christ which is the precondition for all true renewal, or do we merely sense a desperate push to do something to change the Church in accordance with one’s own preferences and ideas?

Jesus leaves us in no doubt as to who exactly the vinedresser is. The branches can only be renewed, sustained and ultimately flourish when they are united to the vine and allow themselves to be lovingly pruned by the Master Craftsman. That said, ‘it is not for you to consider yourself superior to the other branches’ (Romans 11: 18). There can be no place for pride among those branches who may feel they have grounds for boasting, seeing some of their fellow branches withering. Divided branches cannot bear the fruit that rightly renders glory to the Father. Jesus wants us to be united, both with Him and with each other. This fundamental disposition, guaranteed by Jesus in today’s Gospel, ensures that unlike the dry wood He spoke of to the holy women on the way to Calvary, we branches will be filled with the life of the green wood that is His (Luke 23:31).

“I am the true vine, and my Father is the gardener. He cuts off every branch in me that bears no fruit, while every branch that does bear fruit he prunes so that it will be even more fruitful. You are already clean because of the word I have spoken to you.Remain in me, as I also remain in you. No branch can bear fruit by itself; it must remain in the vine. Neither can you bear fruit unless you remain in me. I am the vine; you are the branches. If you remain in me and I in you, you will bear much fruit; apart from me you can do nothing. If you do not remain in me, you are like a branch that is thrown away and withers; such branches are picked up, thrown into the fire and burned. If you remain in me and my words remain in you, ask whatever you wish, and it will be done for you. This is to my Father’s glory, that you bear much fruit, showing yourselves to be my disciples.”

Is Secularisation a Reality Today?

Dominican Brother Develops Eucharistic Congress App
This site uses cookies to provide a good browsing experience: find out more on what cookies are.
Scroll to top