The annual Rosary Pilgrimage to Knock takes place this year on the 13th of October.

The ceremonies begin at 2:30pm in the basilica. The preacher this year is Fr. Paul Murray OP.

Many Dominican Priory’s around the country organise busses to take part in the pilgrimage.

Paul Brendan Murray was born on 26 November 1947 and grew up in County Down. He joined the Irish Province of the Friars of the Order of Preachers in 1966 and 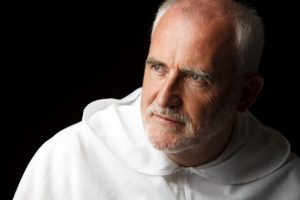 took profession in 1967. Already a notable and promising poet, his first volume of poetry, Ritual Poems, was published in the early 1970s. Paul was ordained priest in 1973, one of a group of eight Dominicans ordained priest that day. (The group included Fr Gregory Carroll, current Provincial of Ireland, and Fr Mark O’Brien, who has served as Provincial of the Australian Province of the Order.)

After further post-graduate studies, notably on the poetic work of T. S. Eliot, Paul began teaching in the Pontifical University of St Thomas Aquinas, Rome, the ‘Angelicum’, and after living in the Priory of San Clemente he transferred residence to the Convitto, a community located nearer the university campus. Paul’s life is one of preaching, teaching, as well as travelling to give lectures and retreats all over the globe. He works also in a consultative role for a Vatican department, and is visiting professor at Notre Dame University in Sydney, Australia.

He would have known Mother Teresa of Calcutta quite well, and personally, and has been called upon to offer counselling and support to many who are major international figures (not only in the Church). He has written extensively on the spiritual teaching of St Catherine of Siena, who has inspired many writers and teachers even in our own day, including Paul himself. His latest book, God’s Spies, was published by T&T Clark, and deals with a number of internationally renowned authors and their search for the true meaning of life. These ‘spies’ include Dante, Michelangelo and Shakespeare, among other poets. In a lengthy review of Murray’s new book, in Spirituality, Thomas McCarthy described it as ‘a gem’, and spoke of how highly he valued the insights described between its covers. 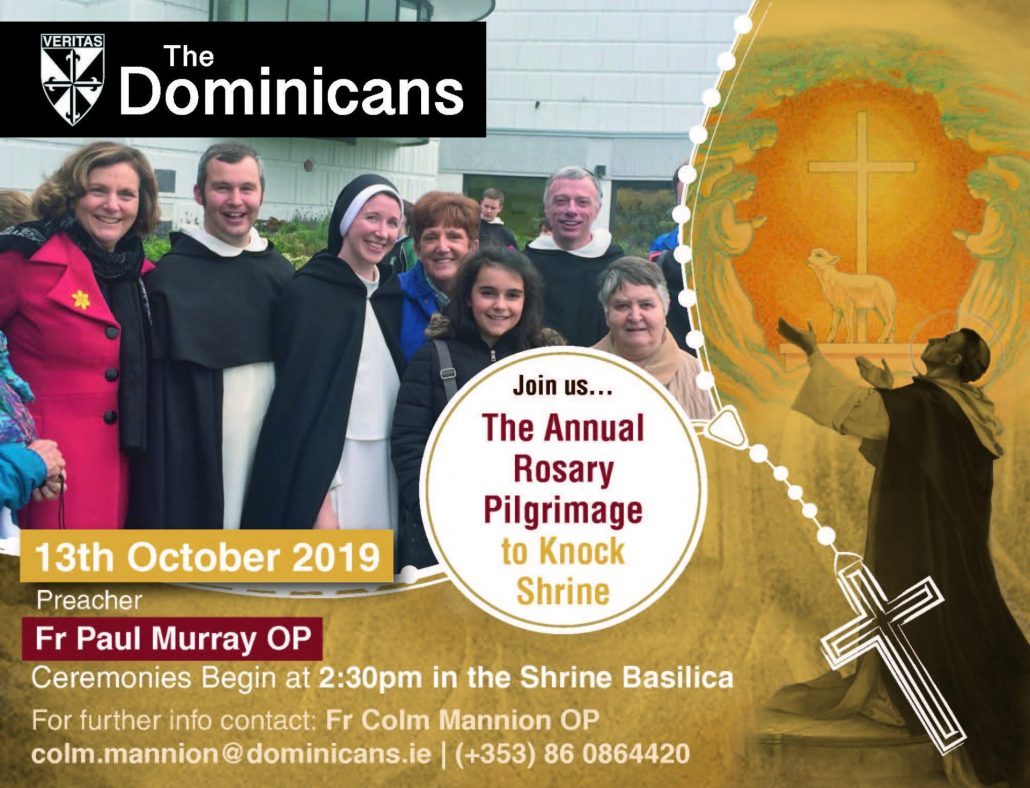 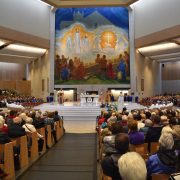 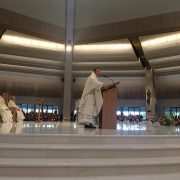 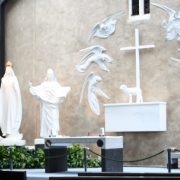 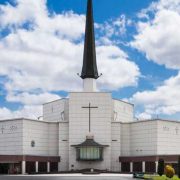 To Praise, to Bless, to Preach
0 replies

Light of Truth – 96
This site uses cookies to provide a good browsing experience: find out more on what cookies are.
Scroll to top