Theophylact of Ochrid (1055-1107): See then the aptness of the figure. The figure of the serpent has the appearance of the beast, but not its poison: in the same way Christ came in the likeness of sinful flesh, being free from sin. By Christ’s being lifted up, understand His being suspended on high, by which suspension He sanctified the air, even as He had sanctified the earth by walking upon it. Herein too is typified the glory of Christ: for the height of the cross was made His glory for in that He submitted to be judged, He judged the prince of this world; for Adam died justly, because he sinned; out Lord unjustly, because He did no sin. So He overcame him, who delivered Him over to death, and thus delivered Adam from death. And in this the devil found himself vanquished, that he could not upon the cross torment our Lord into hating His murderers: but only made Him love and pray for them the more. In this way the cross of Christ was made His lifting up, and glory.

St. Augustine (354-430):. As then formerly he who looked to the serpent that was lifted up, was healed of its poison, and saved from death; so now he who is conformed to the likeness of Christ’s death by faith and the grace of baptism, is delivered both from sin by justification, and from death by the resurrection: as He Himself said; That whosoever believes in Him should not perish, but have everlasting life. What need then is there that the child should be conformed by baptism to the death of Christ, if he be not altogether tainted by the poisonous bite of the serpent? 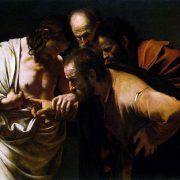 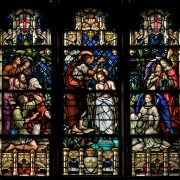 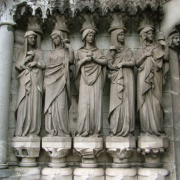 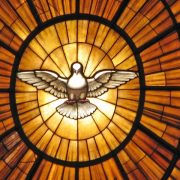 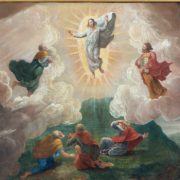 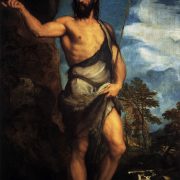 Lectio Divina – Fifth Sunday of Lent
This site uses cookies to provide a good browsing experience: find out more on what cookies are.
Scroll to top