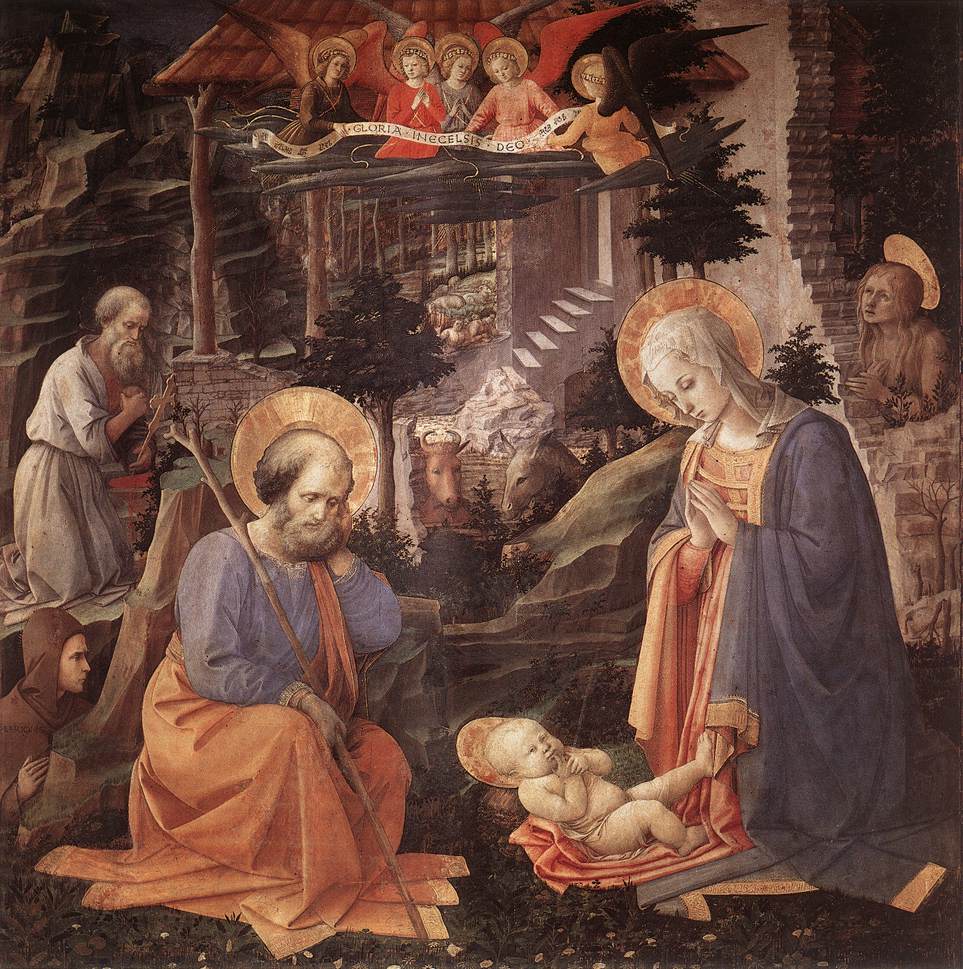 The Gospel for Christmas day is taken from the first chapter of the Gospel of Saint John. In a highly condensed way, this chapter echoes the journey we have walked during Advent, a preparation for the coming of God into the world. God has made all things, and everything is made through the Word. It illustrates the magnitude of God’s power, showing an incomprehensible difference between the awe-inspiring God and the finitude of human beings. St. John also tells us about John the Baptist, the voice in the wilderness, witnessing to the Saviour who is to come. The last few weeks have led us to experience the full weight of the enfolding of salvation history as it was proclaimed by the prophets in the Old Testament, and finally by John the Baptist in the New Testament. The might of God enfolding itself towards the fullness of time as salvation history is moving further and further along the road of the eternal plan of God.

But even though the voices have been announcing the coming of the Saviour in a powerful way, it is only in hindsight that it all becomes clear, and the evangelist tells us that “the world knew him not” (Jn 1:10 RSV). In the Gospel at Midnight Mass we read the story of Mary and Joseph travelling to Bethlehem in Judea, and after His birth how he was “laid in a manger, because there was no place for them in the inn” (Lk 2:7 RSV). The world-changing event which makes the celestial powers shake is unfolding without anybody taking any notice. He was not recognized by any person in authority, anybody of worldly importance, and there was not even a proper place for the birth to take place.

God is calling us, calling us in our hearts. Advent has been a time of silence and expectation, a time of waiting and listening to the many voices that are announcing to us what is to come, and the silent whisper of God himself, who “opened to us the scriptures” (Lk 24:32 RSV) during this time of preparation, and now “the Word became flesh and dwelt among us” (Jh 1:14 RSV). The word “among” can also mean “in”, and as such it shows the historical aspect of the reality of Jesus becoming man, but also shows the reality of Jesus becoming flesh and living in us though the gift of receiving Him in the Eucharist.

And so in our own times it seems that the world is moving on, without realising the magnitude of what is happening. But for those who open their ears to listen, this Christmas can be another time to be astounded by the fact that Jesus came into the word, while also realising the reality that Jesus is close to us as he is dwelling within us through the gift of the Eucharist. As such it is time to celebrate and rejoice, it is time to give thanks to God and sing in a loud voice in communion with the heavenly hosts: “Glory to God in the highest, and on earth peace among men with whom he is pleased!” (Luk 2:14 RSV)

Discussion on Pope Benedict’s address in Westminster Hall Diaconate Ordinations 2011
This site uses cookies to provide a good browsing experience: find out more on what cookies are.
Scroll to top