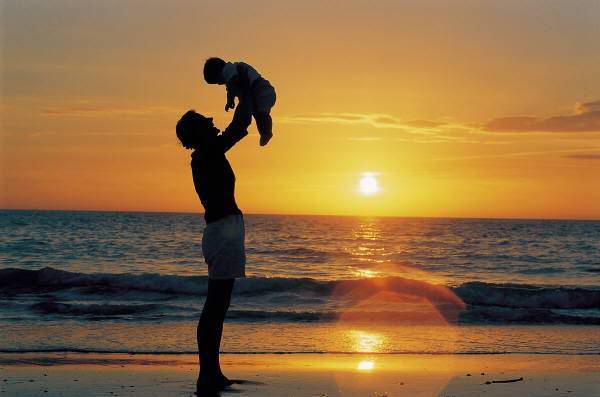 ‘I bless you, Father, Lord of heaven and earth for hiding these things from the learned and the clever and revealing them to mere children’. What a strange thing for Jesus to say! Is he not insulting his followers by calling them ‘mere children’ and distinguishing between them and ‘the learned and the clever’? Does this mean that Christians have to be stupid and childish? What on earth do these words of Jesus mean?

There is a story about the ancient Greek philosopher, Socrates, that helps us to understand what Jesus might be getting at. Socrates was a very wise man, and his friend Chaeraphon wanted to find out if anyone was wiser than Socrates. He went to Delphi, to ask the prophetess there – the ‘Oracle’ – if there was anyone wiser than Socrates. The Oracle answered in the negative. Socrates was surprised to hear this, for he thought that he had no wisdom, ‘small or great’, so he tried to find a man wiser than him in Athens. He spoke to several men who were considered wise by the people, and who considered themselves wise, but in each case Socrates could see holes in their arguments. Eventually Socrates understands what the Oracle meant: God alone is wise, and in the case of humans, the wisest one is the one who ‘knows that his wisdom is in truth worth nothing’. Socrates’ wisdom lay in his awareness of the limits of his cleverness.

It seems to me that this is what Jesus is saying to us in this Sunday’s Gospel too. The way of access to knowledge of the Father is not by seeking to become wise, but by seeking to become little! This is a teaching which contradicts the spirit of our age: advances in science and technology give us the illusion of being ‘masters of the universe’, and encouraging us to return to a childlike state seems like an insult to our dignity and maturity. It is indeed wonderful that we are beginning to understand and master the forces of nature, but we will always be children in this universe. Its sheer size and age tell us that alone: ‘Where were you when I laid the earth’s foundations?’ (Job 38:4). When we are ensconced in our manmade cities, we can begin to feel like we are in control, we feel ‘learned and clever’, but when standing before a heaving sea, or when caught in a thunderstorm, we know our littleness. Jesus is teaching us that this littleness is our true condition, especially in the face of God, the ‘Lord of heaven and earth’. We approach God, then, not with our hands full of accomplishments and awards, but empty-handed and needy. Like a child, we can tug on God’s finger and ask him to carry us – ‘I will give you rest’, Jesus tells us.

Jesus, the revelation of the Father, is not a philosopher, building a system of thought. He transcends all our thought and offers something different: himself. St Augustine, who in his youth was fascinated by the writings of the ‘learned and clever’, understood this point: ‘I have read in Plato and Cicero sayings that are wise and very beautiful; but I have never read in either of them: Come to me all you who labour and are overburdened’.

The path of littleness is set before us in this Sunday’s Gospel. It is not a repudiation of worldly learning and achievement, but it recognises the true value of these things in the light of God. We are not superheroes: we were never meant to be. We are children of the Father, and that is enough. In him is our rest.

The Sower
This site uses cookies to provide a good browsing experience: find out more on what cookies are.
Scroll to top